Stickbait lures for Kingfish, Salmon, Mahi Mahi, GT's, Coral Trout, Tailor, Mackerel and more from top quality brands. From sinking stickbaits to floating or surface stickbaits, browse through our lures below or select from the Lure Categories or Lure Brands to find the right stickbait for your target species or fishing style. 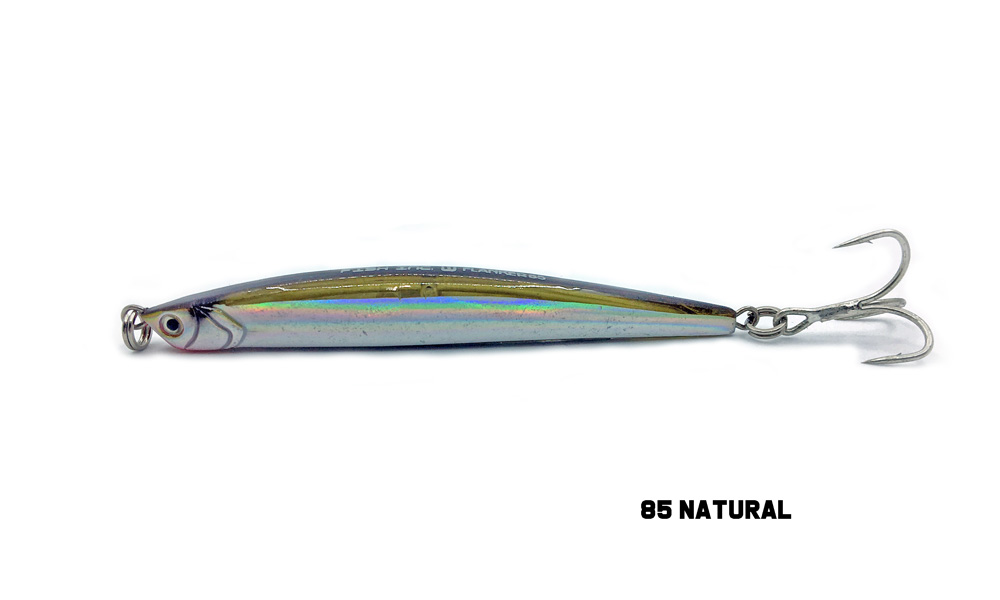 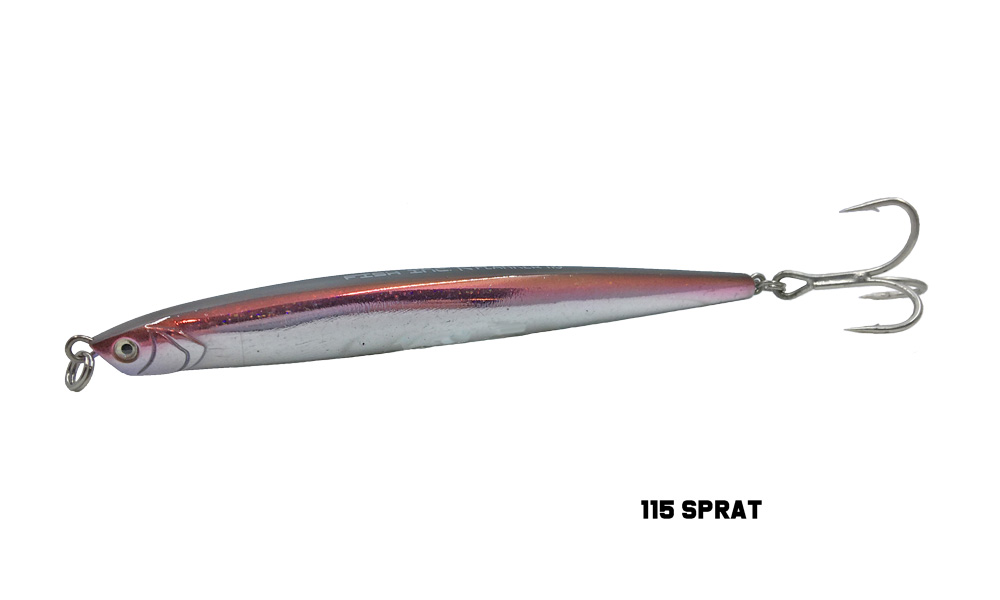 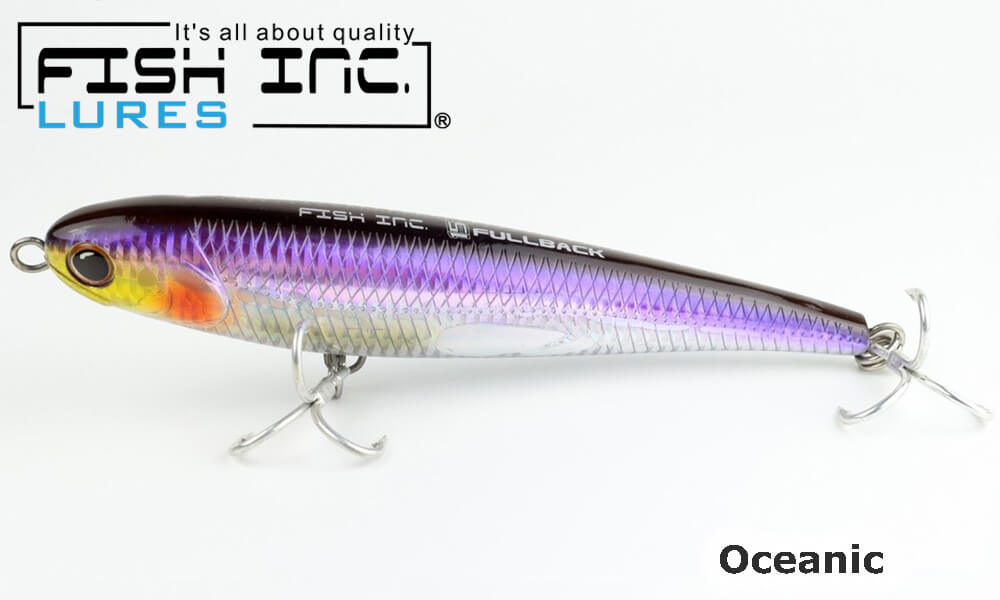 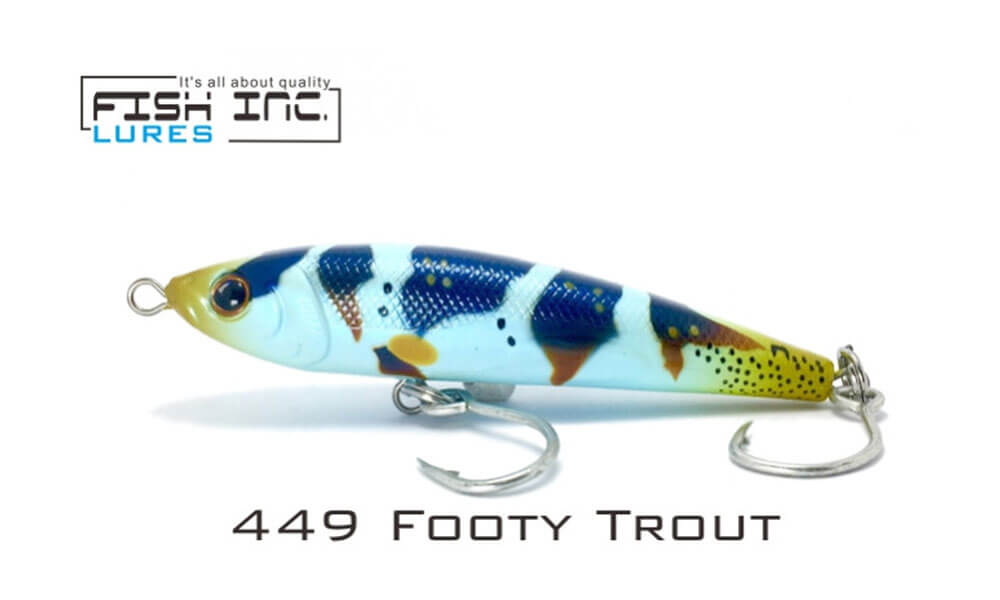 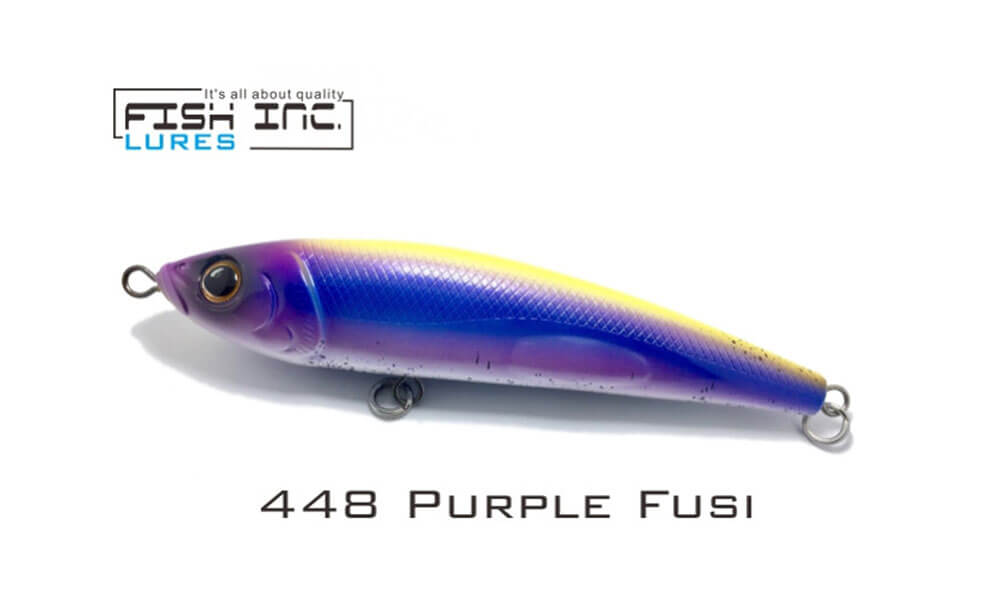 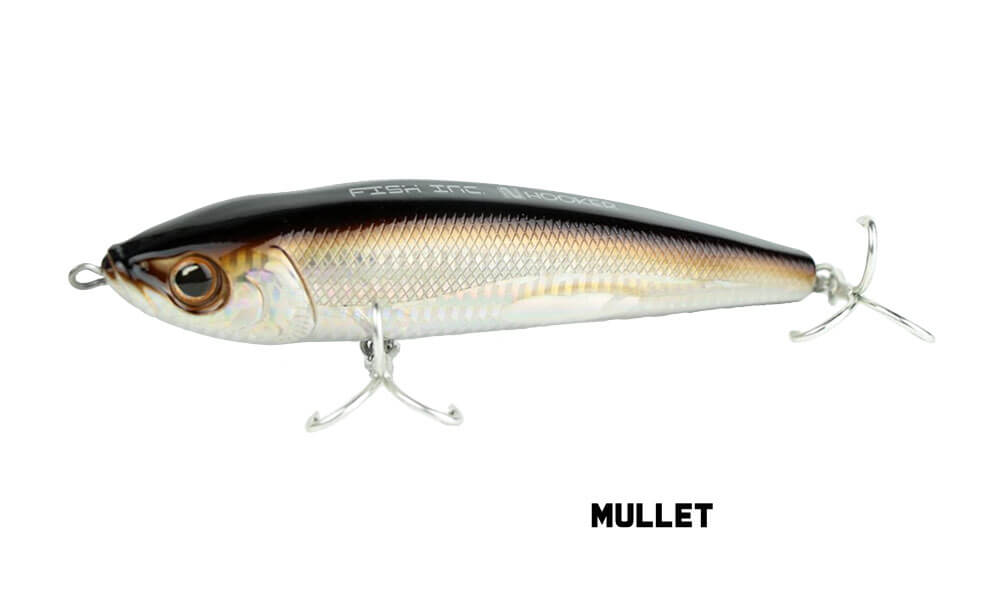 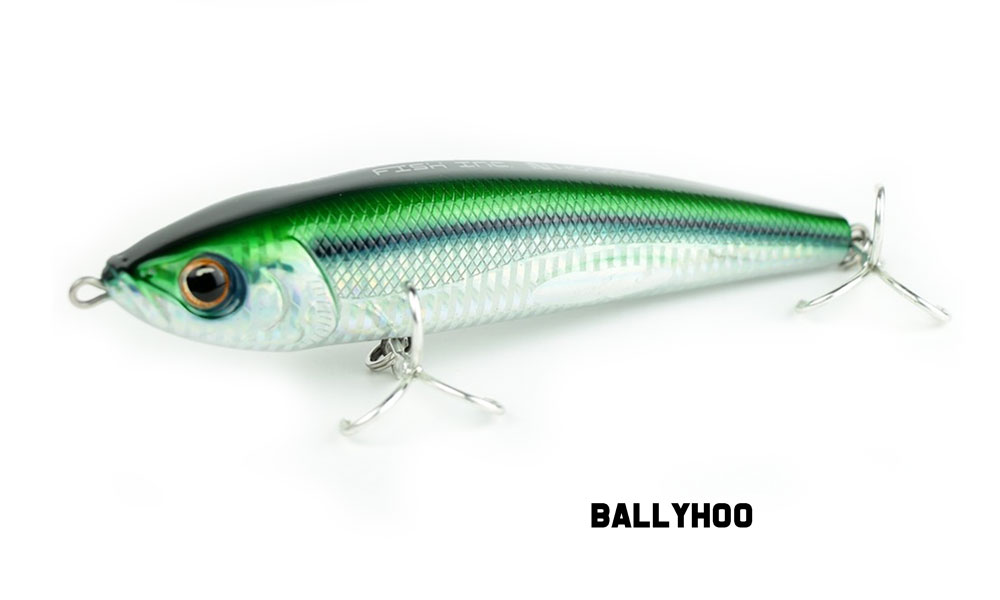 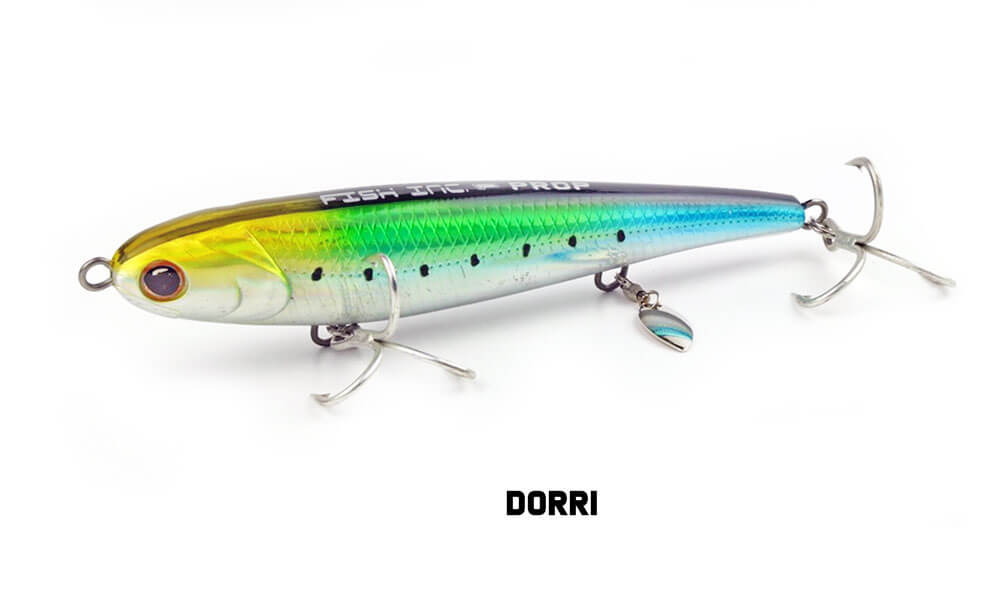 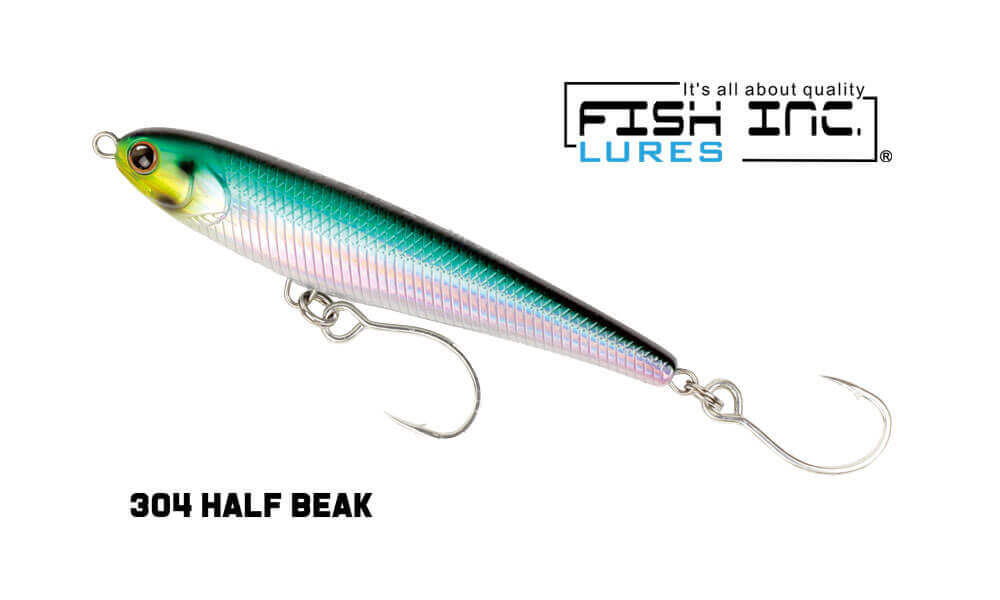 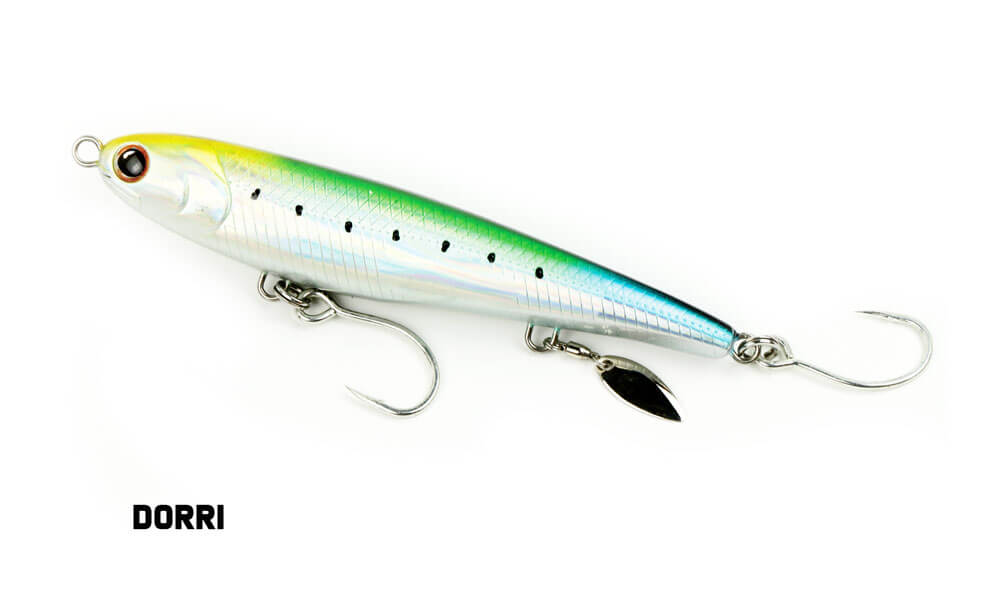 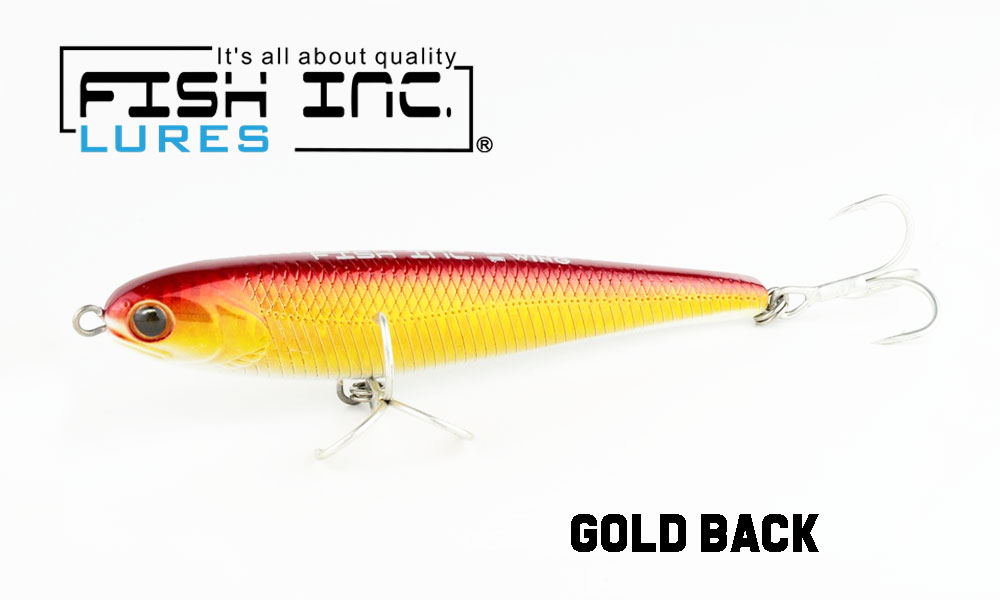 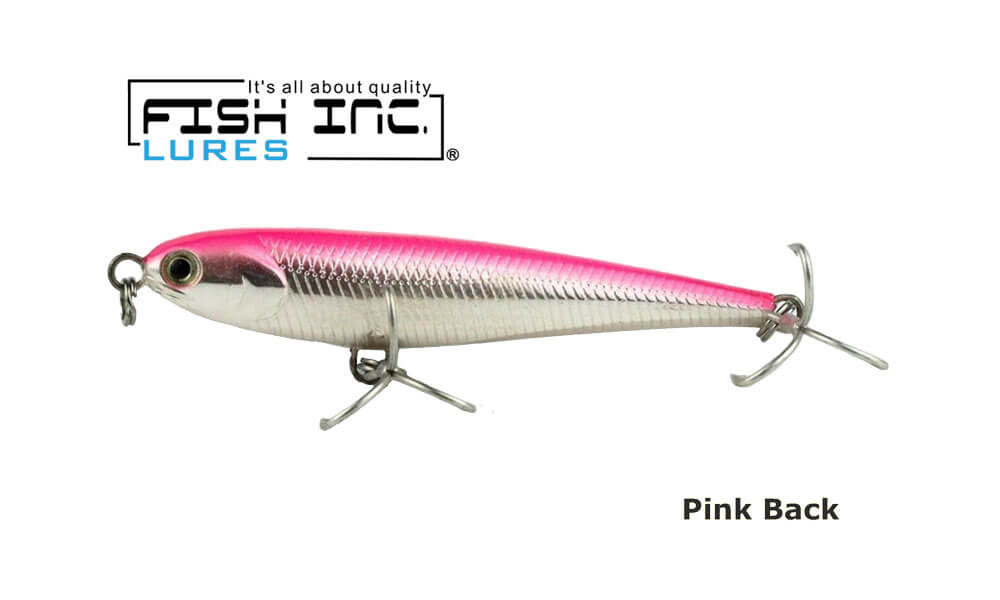 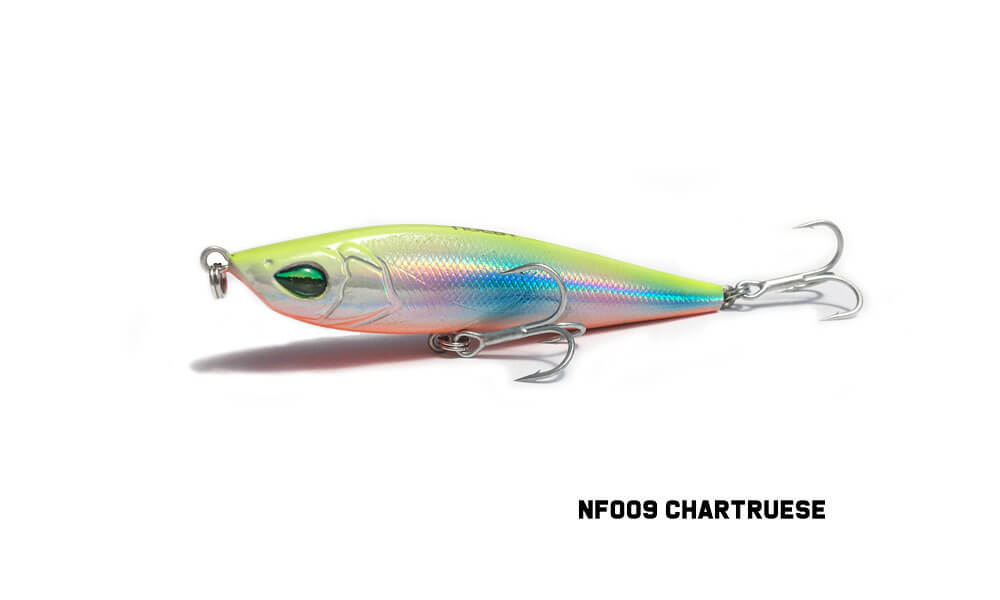 Stickbaits are one of the most devastatingly effective and versatile fishing lures available and have been around for a long time in various forms. Stickbaits are used to target a wide range of target species from Bream and Tailor to Southern Bluefin Tuna. Fishing with and casting stickbaits can be one of the most exciting forms of fishing whether fishing off the shore, pier, or on reefs and is growing rapidly in popularity.

In simple terms a stickbait is a hardbody lure that is long and slender and designed to imitate baitfish. Unlike other forms of lures, stickbaits have no bibs, blades or skirts to assist in creating a swim action while being retrieved. The swim action of the stickbait is determined by the retrieve method or style of the angler, which also makes them so much fun to use especially when they result in a strike. There are three basic forms of stickbait lures being, sinking, floating and suspending lures, all designed to attract a strike from the target species. There is a stickbait suitable for just about every fishing situation.

All good quality stickbaits will use wire-through construction as these lures can be abused by tough game fish. Stickbaits come in a range of shapes, sizes and weights all designed to target a range of fish species. Most quality manufacturers will have each lure design available in a range of baitfish colours and finishes.

Although stickbaits can use a simply cast and retrieve action, most will benefit from some action from the angler to get the stickbait to be really effective and attract that strike. Most important is to impart an action on the lure that emulates a distressed or wounded baitfish. Its imperative to get the lure moving to action and draw the attention of the target species. If you are using a floating stickbait, a long and slow draw or stroke of the floating lure parallel to the surface works exceptionally well while a short sharp jerk, pause and retrieve of the lure does the job with sinking type stickbaits. This allows the stickbait to sink and roll during the pause, giving the lure the action of a “wounded baitfish”.

Stickbaits can include some of the largest of casting lures available and some of the larger stickbaits can produce surprising results such as Trevally who will often chase a large baitfish. Smaller stickbaits are often favoured when attempting to “match the hatch” and are great fun for light tackle or inshore anglers. However, stickbaits tend to be fairly heavy for their size, making it easier for the angler to get that long cast to the strike zone. They are can also be ballasted fore or aft, which enhances distance and long casts give stickbaits the advantage of covering a great deal of water with each retrieve.

Stickbaits are one of the most devastingly effective lure types to use and in most cases fishing with surface lures and stickbaits adds to the fun and “thrill of fishing” as you can often watch the fish strike your lure.

When it comes to stickbaits, at GT Lures we have lures to suit a range of target species and fishing conditions, so whether you are looking to fish from the shore, beach or boat you will find the right lure here.

From the smaller baitfish emulating Fish Inc Flanker and Fish Inc Winglet at 85mm through to the larger 190mm Fish Inc Fullback, the colour options and finish make these lures the go to for all your fishing lure needs. Tradionally stickbaits were heavy and were only available as a sinking lure, but now the Fish Inc Hooker 160mm is available as a Surface Lure or Sinking Lure providing more options to chase fish looking to feed on or near the surface. 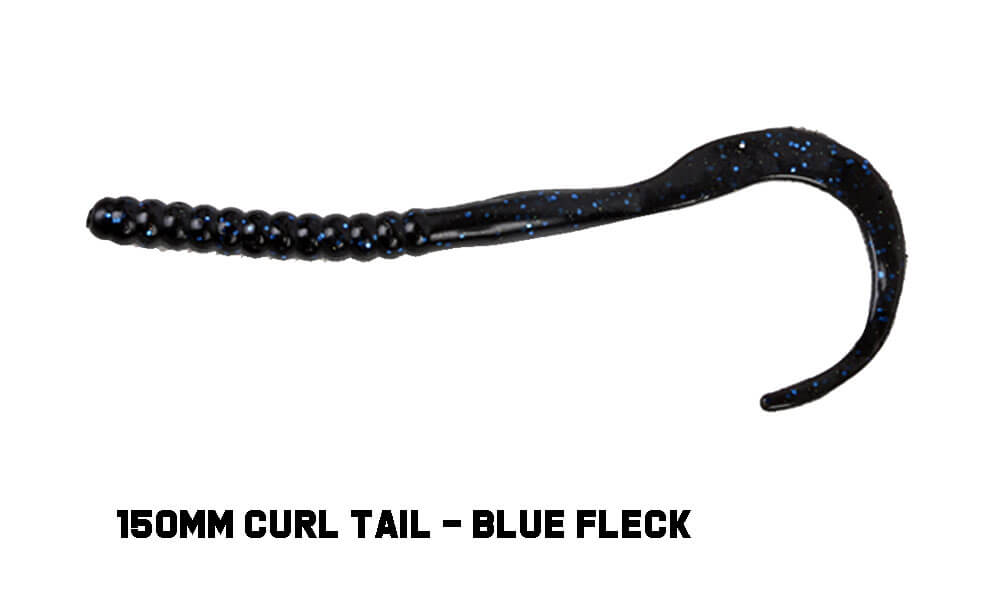 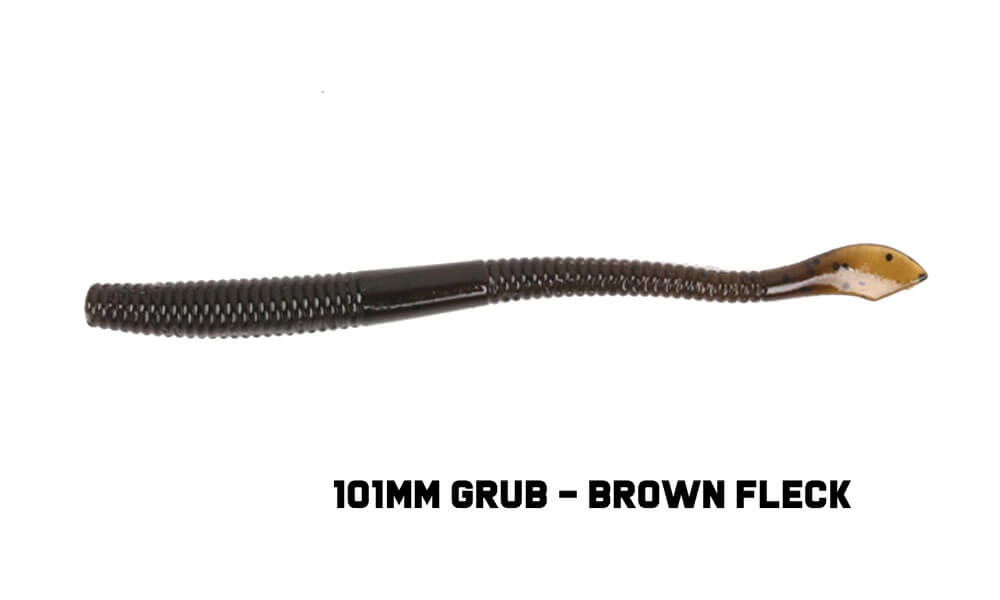 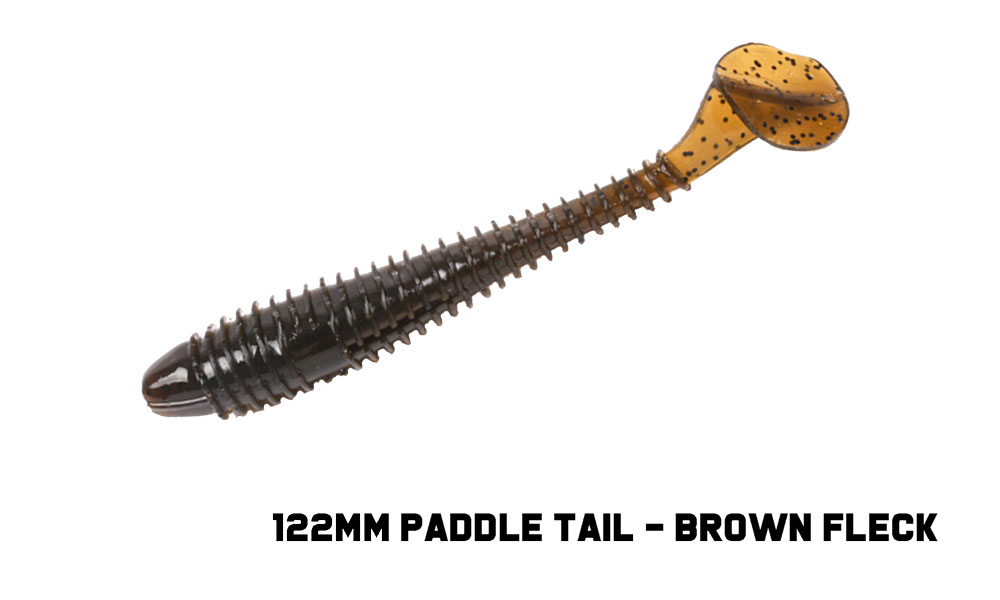 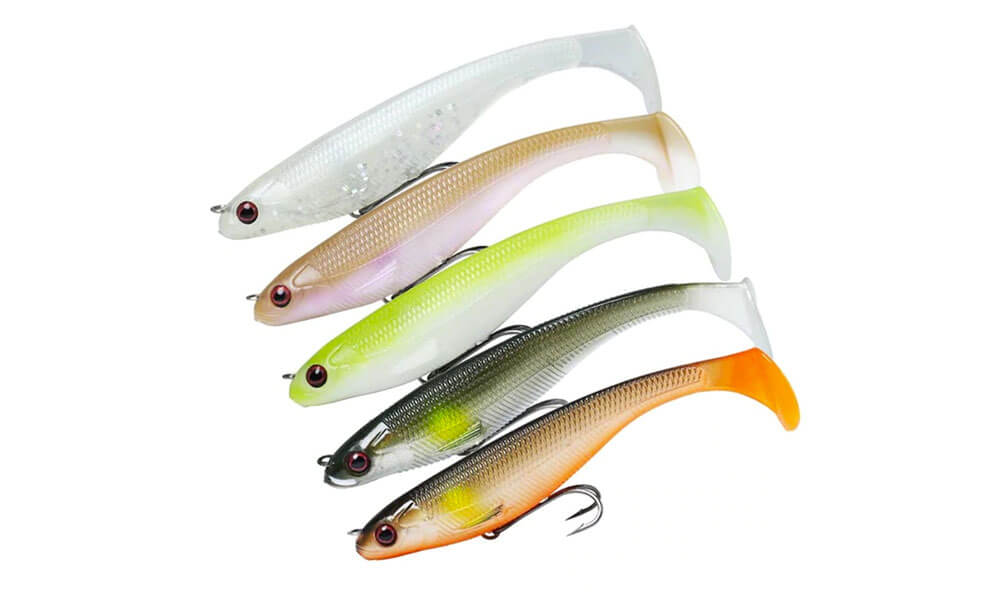 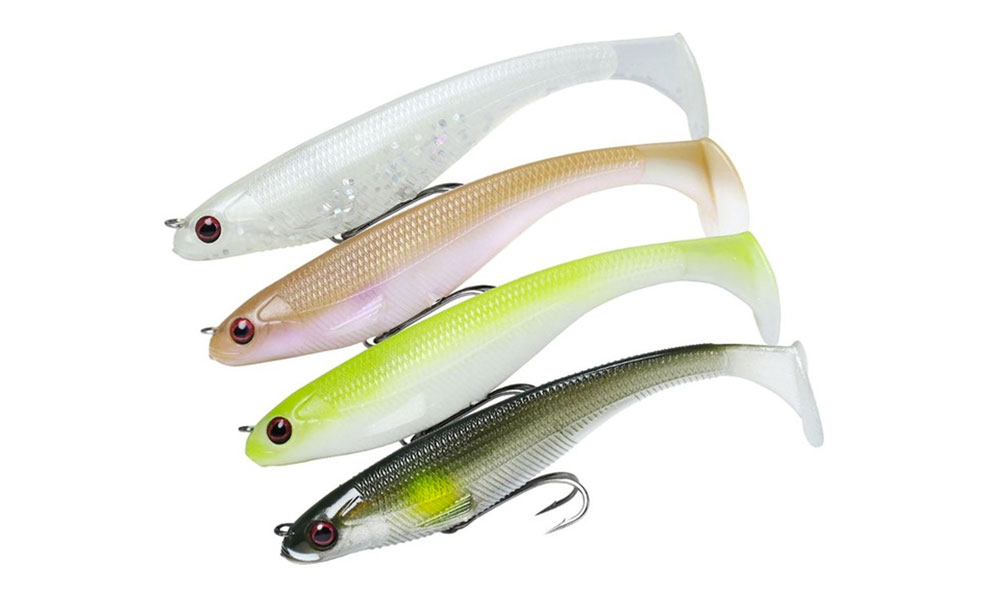 GT Lures ships to any country worldwide. Delivery rates are calculated at checkout.

All orders over $50 delivered within Australia. Flat rate $8 shipping fee on all orders under $50.

Sign up to receive the latest deals and discount

Thank you, we will keep you updated.

Fishing lures for the thrill of fishing

The Fish Inc range of lures includes the following:

All Fish Inc Lures come pre-fitted with heavy duty Owner hooks. All of the lures from GT Lures are available in a variety of colours providing you with a selection to target specific fish and the water conditions they were designed for.

We also have a range of soft plastics including grubs, paddle tails and curl tails. Each one comes in a number of colours to suit water conditions and baitfish the target fish are feeding on.

New to the GT Lures range are a selection of lures from Noeby Fishing Lures featuring stickbaits, vibes, minnows and surface lures.

Check out our range of Spinning Reels and Fly Reels for fresh and saltwater use. Our new VM Salt Water Fly Reel sries are 100% sealed which make them ideal for saltwater fly fishing.

New to GT Lures is our range of Flexfit sports caps. Caps and hats in a range of styles and colours. See Fishing Apparel